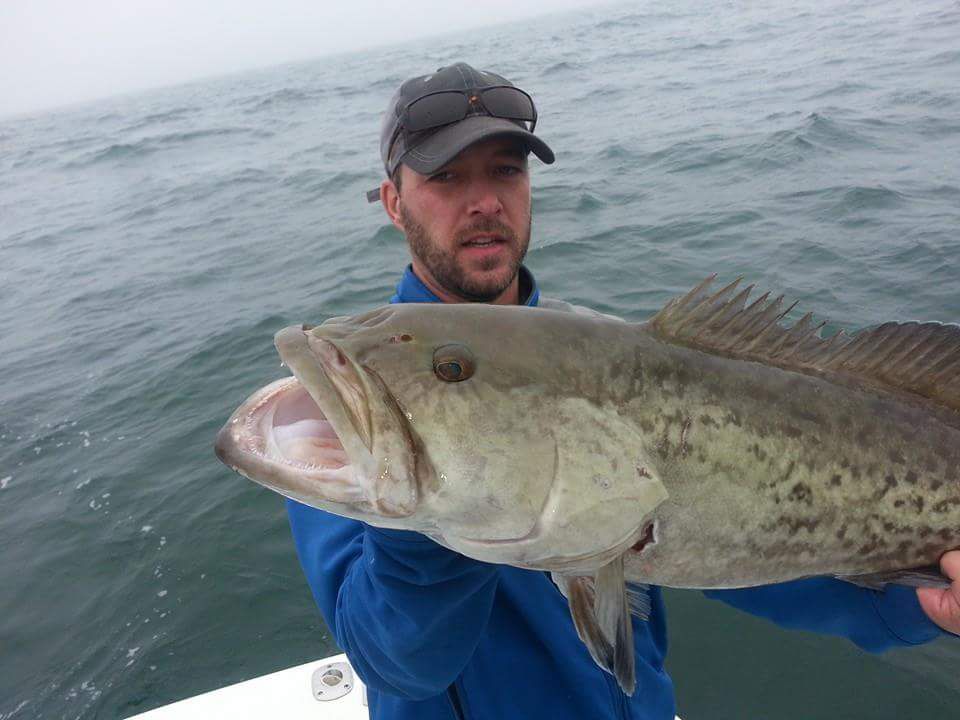 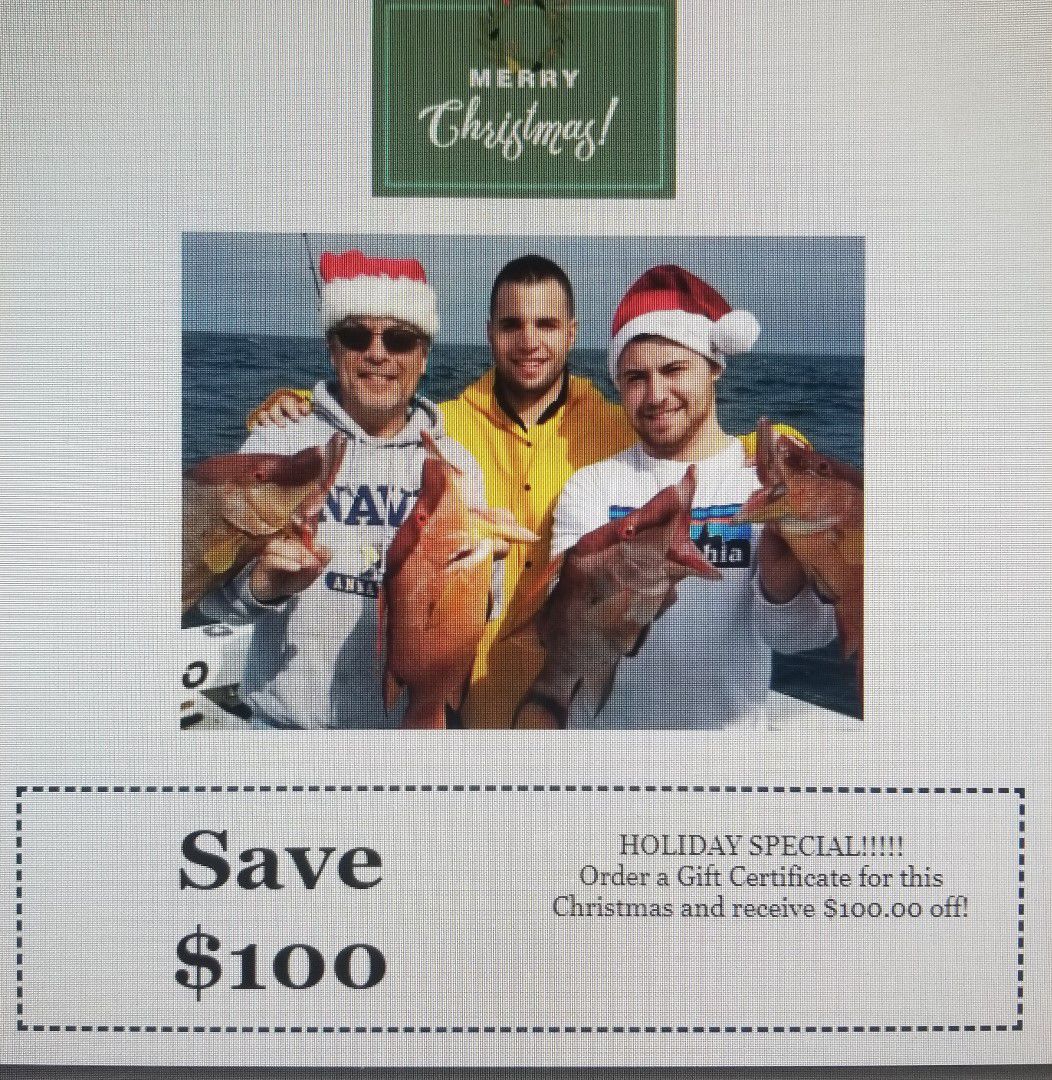 This fishing report written by Captain Dave Mistretta Jawstoo. It was published in the Tampa Bay Times Outdoors section on December 17th 2018

We still have time to get some good fishing in before the year ends. Gag grouper have settled in our shallower depths. About 2 weeks ago, there were some nice fish landed in 30 feet of water. This week, anglers seem to be doing better 40 to 70 feet ofwater. This is attributed to the water temperatures dropping down to the 60s. Gag grouper can be pretty active during these cooler times. Both dead and live baits work.

Immediately after a cold front, the water is still dirty. The gag grouper use their nose to hunt as much as they do their eyes. This allows stinky baits like a frozen sardine, squid, to be productive. The scent alone can get their attention.

However, Live pinfish and grunts seem to be the "big fish producing" bait. Using both dead and live baits is still the key to success. As water get colder the dead baits will eventually produce better . That’s why it’s best to have a mixed selection of baits, since they will change thier preferences.

Pinfish and grunts are located about a mile to two miles from shore. They hang out on the sand during the winter months. Once located they are quite ravenous, making it an easy task to fill the wells.

Forecasts shows a window of opportunity between cold fronts for anglers to get in on this end of the year action.